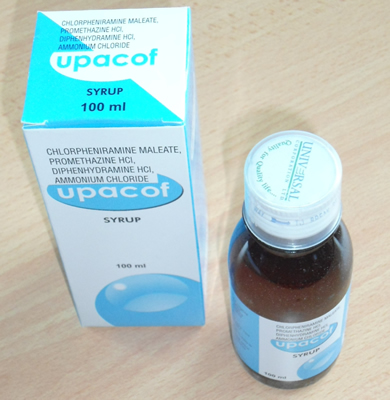 Composition
Each 5 ml of syrup contains:

Indications:
Symptomatic treatment of cough and colds where a decongestant and expectorant effect is of beneficial value.